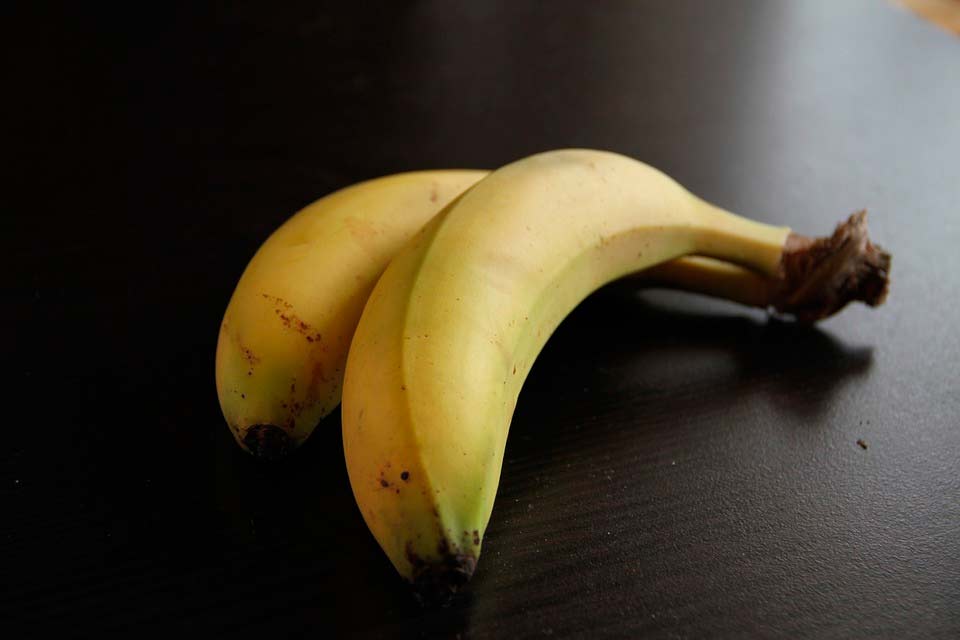 Bananas are currently the most famous fruit around the globe, sitting at a comfortable first place in
worldwide commercial trade of all fruits, and fourth in agricultural products. Nowadays you can stroll by
your local supermarket or convenience store and find a banana readily available to buy, at the perfect
maturity stage and extremely cheap. Millions, if not hundreds of millions, of bananas are consumed
daily and at any given moment other millions are in the middle of the sea being shipped in containers to
every single country. What most people don’t stop to think when eating a delicious banana is what’s the
original or the early beginnings of banana.
As with most things in human history, bananas have not been found to have a specific origin pin pointed
in time and place, but archeologists have a pretty good idea about the history of bananas. The origin is
thought to have occurred in Southeast Asia and the South Pacific, and this is where domestication seems
to have started as well. More specifically on the Kuk valley of New Guinea around 8,000 BCE.
From New Guinea, the Kuk domesticated variety appears to have spread to the Philippines, and then
radiated widely across the tropics around Southeast Asia and Africa. The spread to Philippines is a wellstudied subject, but researchers find it difficult to trace the diffusion of the banana after its arrival in the
Philippine islands, and in many cases, it appears bananas were introduced into areas only to be
reintroduced, and in a sense, rediscovered, hundreds or thousands of years later. Adding to the
confusing tangle of banana proliferation is the parallel development of hybrid fruits.
After the first domestication efforts in Southeast Asia, bananas dispersed far and wide countries rapidly
as it became more known. Within the first two millennia after domestication It is though and
hypothesized that bananas arrived in India, Indonesia, Australia, and Malaysia.
Specific varieties of bananas had a different origin and spread. Plantains, for example, may have been
grown in eastern Africa as early as 3000 BCE, and in Madagascar by 1000 BCE. The plantain reached the
African continent between 500 BCE and 500 CE. Another important aspect of evidence for the early
years of banana comes from Buddhist literature notes. These notes state the existence of the banana in
600 BCE, and when Alexander the Great’s expeditions led him to India in 327 BCE, he stumbled across
the fruit.

A big question, especially considering the big role that South America plays in the banana industry
banana may have arrived in South America well ahead of Europeans, as early as 200 BCE, carried by
sailors of Southeast Asian origin. Therefore, the thought that European colonies introduced the banana
fruit are not true in the technical aspect of matters.
Another step in the spread of bananas once they started achieving traction between countries and
merchants occurred in both Asia and in Europe. By the 1200s, Japanese cultivators harvested specific
banana varieties for their fibers, to forge into textiles for clothes and other fabrics. Through selective
use of banana fibers and processing techniques involving lye soaks, Japanese textile production from
bananas could be either soft enough for use in the creation of prized kimonos and other traditional
wear, or coarse enough for use as table cloth. In Europe, meanwhile, the Moorish invasions had likely
brought the banana for the first time into the continent. By the 15th and 16th century, Portuguese
sailors were establishing the crop throughout Brazil, where it likely spread to the sugar plantation
economies of the New World and the Caribbean. 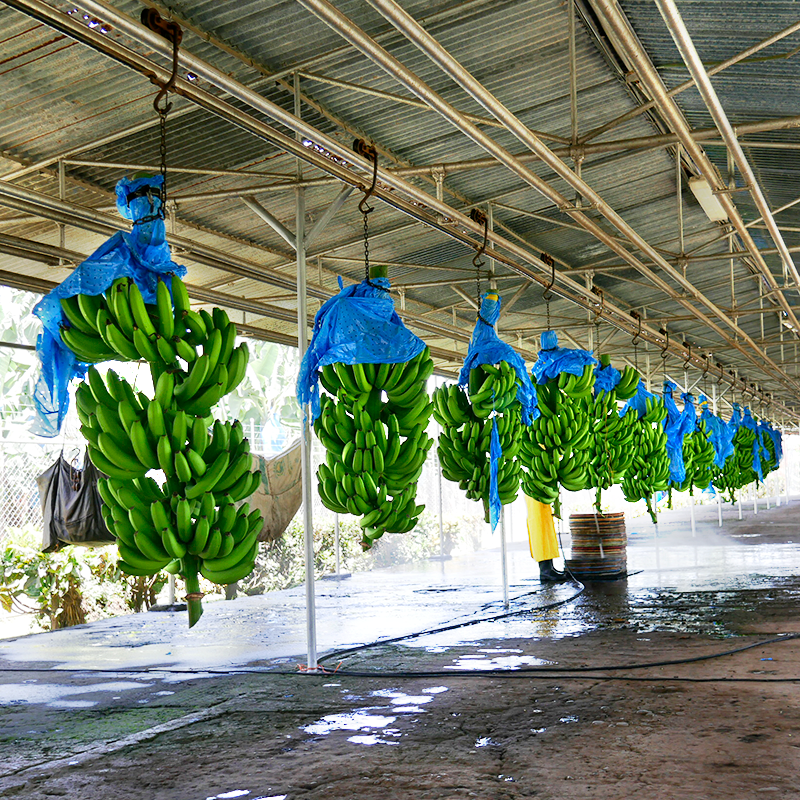 Banana production, an important aspect that has led to modern time production practices, and
consumption in the ancient and early modern world was mostly geared towards small-scale operations.
This small operation, contrasted by today’s standards, where mainly due to the lack of knowledge and
technology that we have access today, but as well as the lack of global trade at a massive scale.
Nowadays bananas are grown in the millions, but back then bananas were mainly for the consumption
of a home or the village. This was seen in the form of individual fingers, hands, and bunches which were
more than likely available for sale through commercial exchanges, such as trade posts in the villages or
communities throughout Europe, Asia, and Africa. 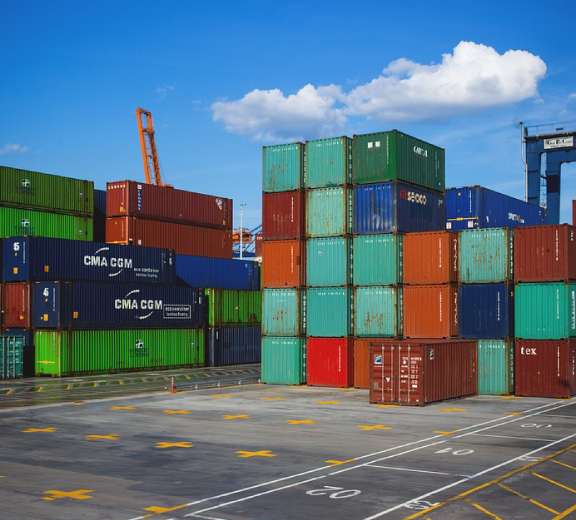 An important aspect of history that needs to be mentioned and analyzed occurred in colonial
plantations. For colonial plantations, plantains had two major uses, the first use was as a valuable
intercropping plant. Coffee, cacao, and pepper plantations relied upon indirect or varied times of
sunlight, but the banana plant was found to be a superior plant for withstanding different climates and
weather conditions. This made the banana plant a good candidate for plantations. Another aspect to
notice is the fact that during colonial plantations the plant was starting to be optimized and analyzed for
the best production cycle. Essentially, this can be thought as the origins of efficient growing, which in
today’s world in essential.
In general, however, it can be said that bananas originated in Southeast Asia and the South Pacific
around 8,000 to 5,000 BCE. This would mark the beginning of a world changing fruit, a fruit that provides
large amount of income for mayor exporting countries, provides hundreds of thousands of jobs, and
income for the people in the industry. Bananas have overcome natural barriers, once thought to be
impossible, but slowly, or rapidly depending on the way it is analyzed, worldwide adoption has grown,
achieving records in sales. Truly a wonder of humanity, being able to ship and produce a fruit with a
small shelf life and pretty delicate at the same time. Next time you go to the grocery store to buy a
banana think about the hundreds of years have gone by, with specific events that have led to delicious
bananas being sold in a store close to you at an affordable price.