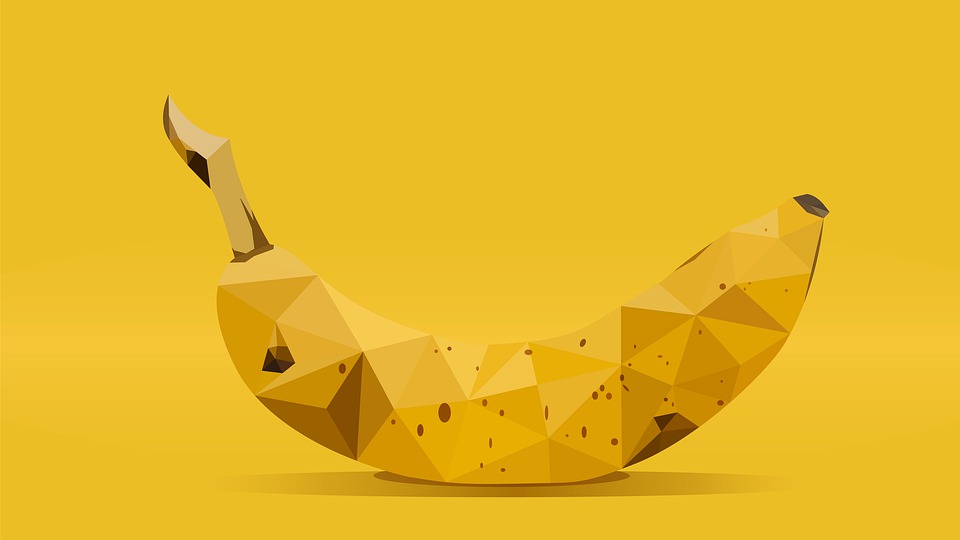 Bananas are without a doubt the most important fruit currently in the market. Sitting at the number one
spot for the most traded fruit worldwide, these fruits provide a cheap and delicious meal for hundreds
of millions of people worldwide. High in potassium and a good source of carbohydrates, bananas are
both a favorite snack and an important staple food in many developing countries. Throughout the
tropics, bananas are a profitable fruit to plant and provide food security for growers and their families.
Now, on a global scale, commercial productions are heavily dependent on the Cavendish variety, but
there is an old problem that has resurfaced: it is very susceptible to the TR4 fungus, making global
banana production systems vulnerable to the threat. Plus, there is currently no known effective
treatment to control the disease for Cavendish cultivars. Therefore, preventive measures are the only
viable option, which the goal of not repeating the history of the Gros Michel Banana.
Panama disease, also called banana wilt, a devastating disease of bananas caused by the soil-inhabiting
fungus species Fusarium oxysporum forma specialis cubense. A form of fusarium wilt, Panama disease is
widespread throughout the tropics and can be found wherever susceptible banana cultivars are grown.
Notoriously difficult to control, the disease decimated global plantations of the Gros Michel banana in
the 1950s and 1960s, which had dominated the commercial industry until its downfall. Its replacement,
the modern Cavendish, has been threatened with a strain of the disease known as Tropical Race 4 since
the 1990s. With the oceans and preventive measures being a barrier for its spread, it wasn’t until 2019
TR 4 was confirmed in Colombia, marking the first appearance of the strain in the Americas. Slowly
spreading throughout the rest of the continent, putting in danger the biggest exporting countries of
Cavendish banana in the world. 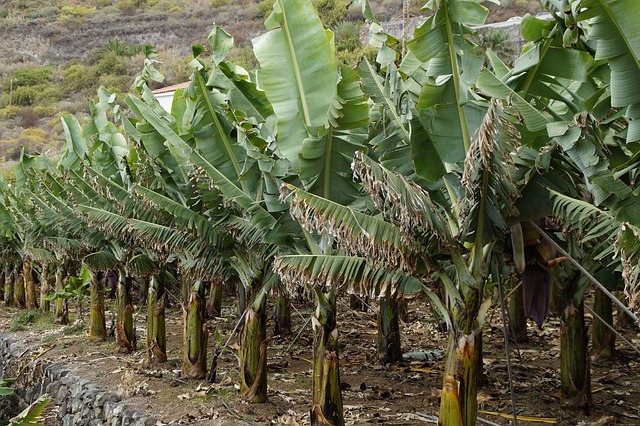 The fungus works in a certain way by invading young roots or root bases, often through wounds in the
plant. Some infections progress into the rhizome, followed by rapid invasion of the rootstock and leaf
bases. Spread occurs through vascular bundles, which become discolored brown or dark red, and
reaching a purplish or black color. The outer edges of older leaves turn yellow as well. Within a month or
two, all but the youngest leaves turn yellow, wilt, collapse, and hang downward, covering the trunk or
pseudostem with dead brown leaves. All aboveground parts are eventually killed, although fresh shoots
may form at the base. These later wilt and the entire plant dies, usually within several years. The
Fusarium fungus then continues to thrive in surrounding soil, preventing the success of future plantings.
Having understood the importance and how it works, Panama disease’s biggest challenge is how easily
it spreads. Anything that moves or harbors soil and water can spread Panama TR4. Such as movement in
infected planting material, movement in contaminated soil and water, by people moving dirty vehicles,
machinery, tools and footwear that have been on infested properties, over short distances by root to
root contact, from parent banana plants to suckers, by insects such as the banana weevil borer, and
potentially by wildlife such as rats, bandicoots, feral pigs, and wading birds. 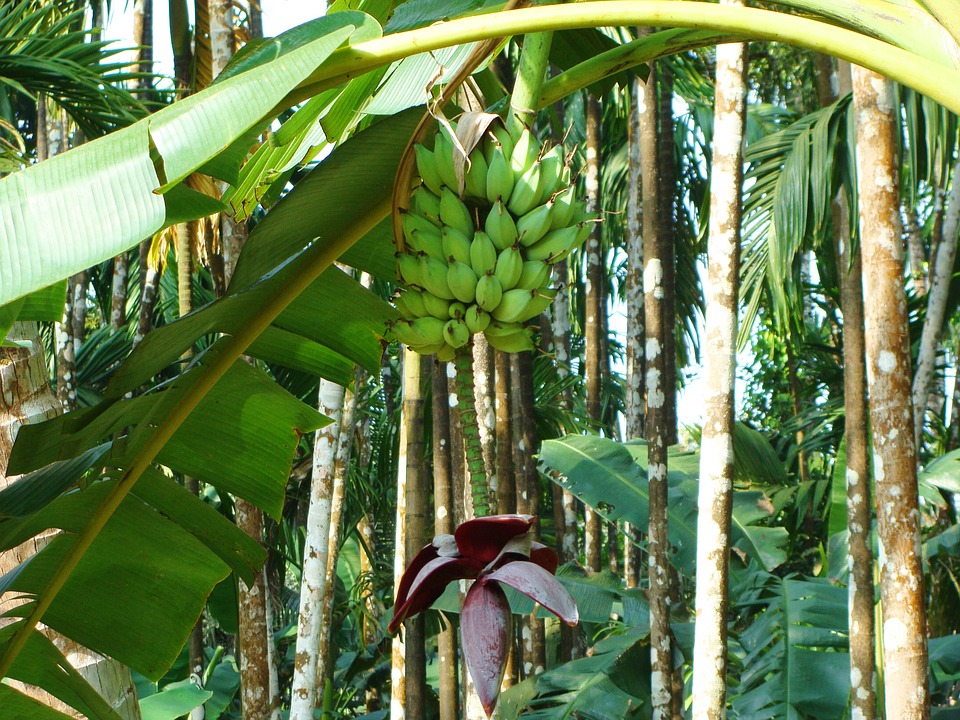 An important aspect of this is the fact that there is no practical way to detect Panama TR4 in banana
plants until external symptoms are showing. Not only that, but as we explained early, the spread can
happen on anything, without notice. Soil-borne, it clings to the bottom of boots, farming equipment,
tires and can even flow from farm to farm through water run-off. Reports of banana farmers hunting
feral pigs which are suspected of spreading TR4 have made it to the news, and measures become
desperate to overcome this problem for bananas.

Now the question arises about what can be done to prevent and eradicate Panama Disease from places
where it currently is spreading. Starting the by the most important and well documented measure: Good
on-farm biosecurity. This can be with actions such as managing the movement of soil, water and plant
material entering and exiting farms. Guides have been made to help banana growers and plantations all
around the world, which is another aspect farmer must consider to take measures against the spread.
Another important aspect to take into consideration is planting ‘cover crops’ to create soil conditions
that suppress the disease and the use of variants of Cavendish that are at least partially resistant to TR4,
which have been genetically tested, most likely from mutations from time to time or by genetically
modifying the strain of banana. 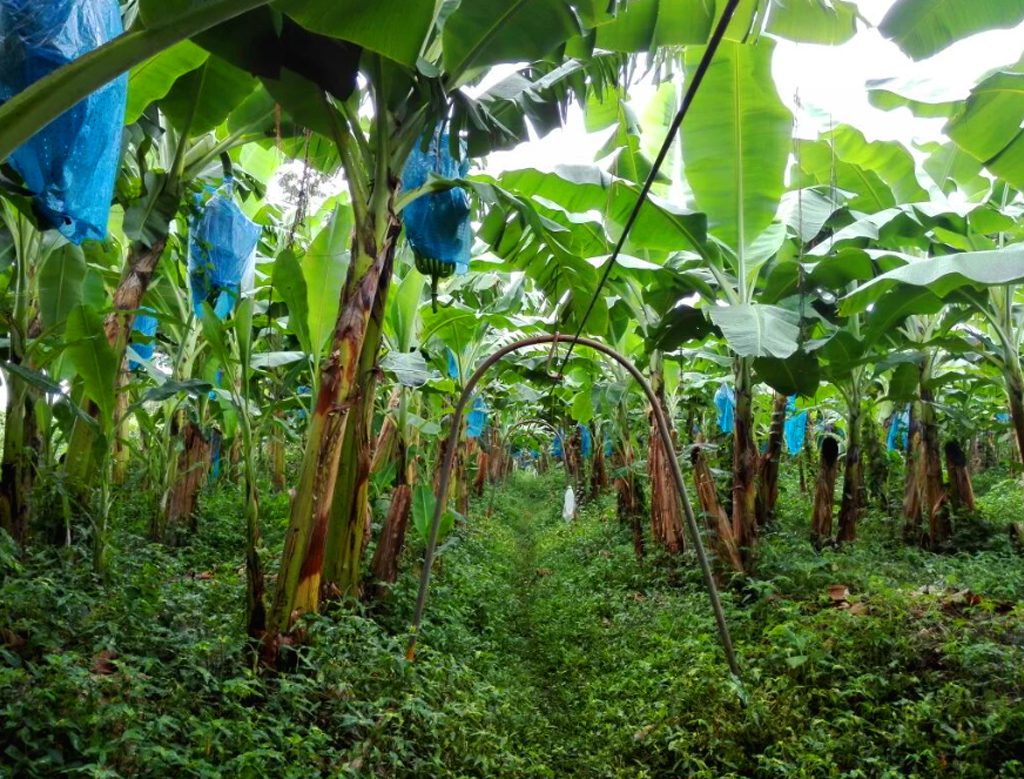 Farmers need to be on alert and plan their production lines and structures to prevent spread of the
fungus. As an example, some farmers in Southeast Asia have shown that certain measures and
approaches to containing the disease, such as using new lands for production, moving into local cultivars
and more tolerant clones combined with rotation and inoculum reduction practices.
The issue of bananas being extremely susceptible to Panama Disease is the fact that every single
banana is genetically identical to each other, making it ideal for the spread of diseases. Although the
best long-term control is to breed and grow highly resistant cultivars, most bananas are sterile and are
grown clonally, making the development of new, resistant cultivars difficult. The pathogen cannot be
fully controlled with soil fungicides or fumigants.
Scientists are racing against the clock trying to find another strain of banana that is resistant to Panama
Disease, or finding a completely new variety of banana that tastes and looks similar to the Cavendish
Banana. As it stands, the biggest problem about finding a new variety resistant to the Panama Disease
isn’t the fact of finding a resistant variety, but finding a resistant variety that consumers will like and
buy.